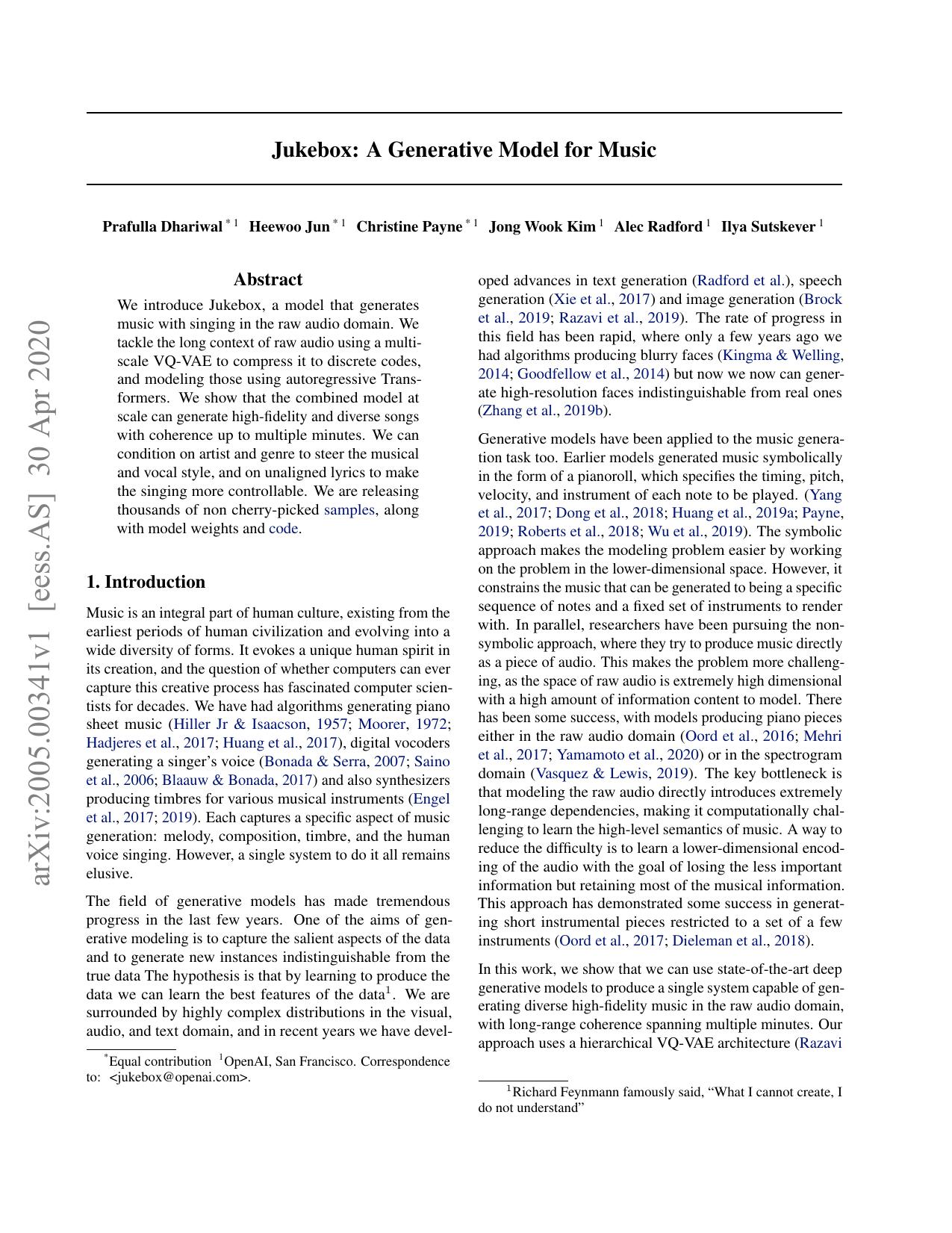 Jukebox: A Generative Model for Music

We introduce Jukebox, a model that generates music with singing in the raw audio domain. We tackle the long context of raw audio using a multi-scale VQ-VAE to compress it to discrete codes, and modeling those using autoregressive Transformers. We show that the combined model at scale can generate high-fidelity and diverse songs with coherence up to multiple minutes. We can condition on artist and genre to steer the musical and vocal style, and on unaligned lyrics to make the singing more controllable. 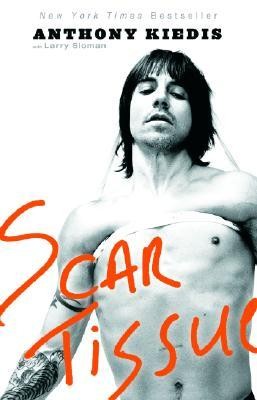 Now in paperback, the New York Times bestseller by one of rock's most provocative figures Scar Tissue is Anthony Kiedis's searingly honest memoir of a life spent in the fast lane.

In 1983, four self-described "knuckleheads" burst out of the mosh-pitted mosaic of the neo-punk rock scene in L.A. with their own unique brand of cosmic hardcore mayhem funk. Over twenty years later, the Red Hot Chili Peppers, against all odds, have become one of the most successful bands in the world. Though the band has gone through many incarnations, Anthony Kiedis, the group's lyricist and dynamic lead singer, has been there for the whole roller-coaster ride. Whether he's recollecting the influence of the beautiful, strong women who have been his muses, or retracing a journey that has included appearances as diverse as a performance before half a million people at Woodstock or an audience of one at the humble compound of the exiled Dalai Lama, Kiedis shares a compelling story about the price of success and excess.

Scar Tissue is a story of dedication and debauchery, of intrigue and integrity, of recklessness and redemption--a story that could only have come out of the world of rock. 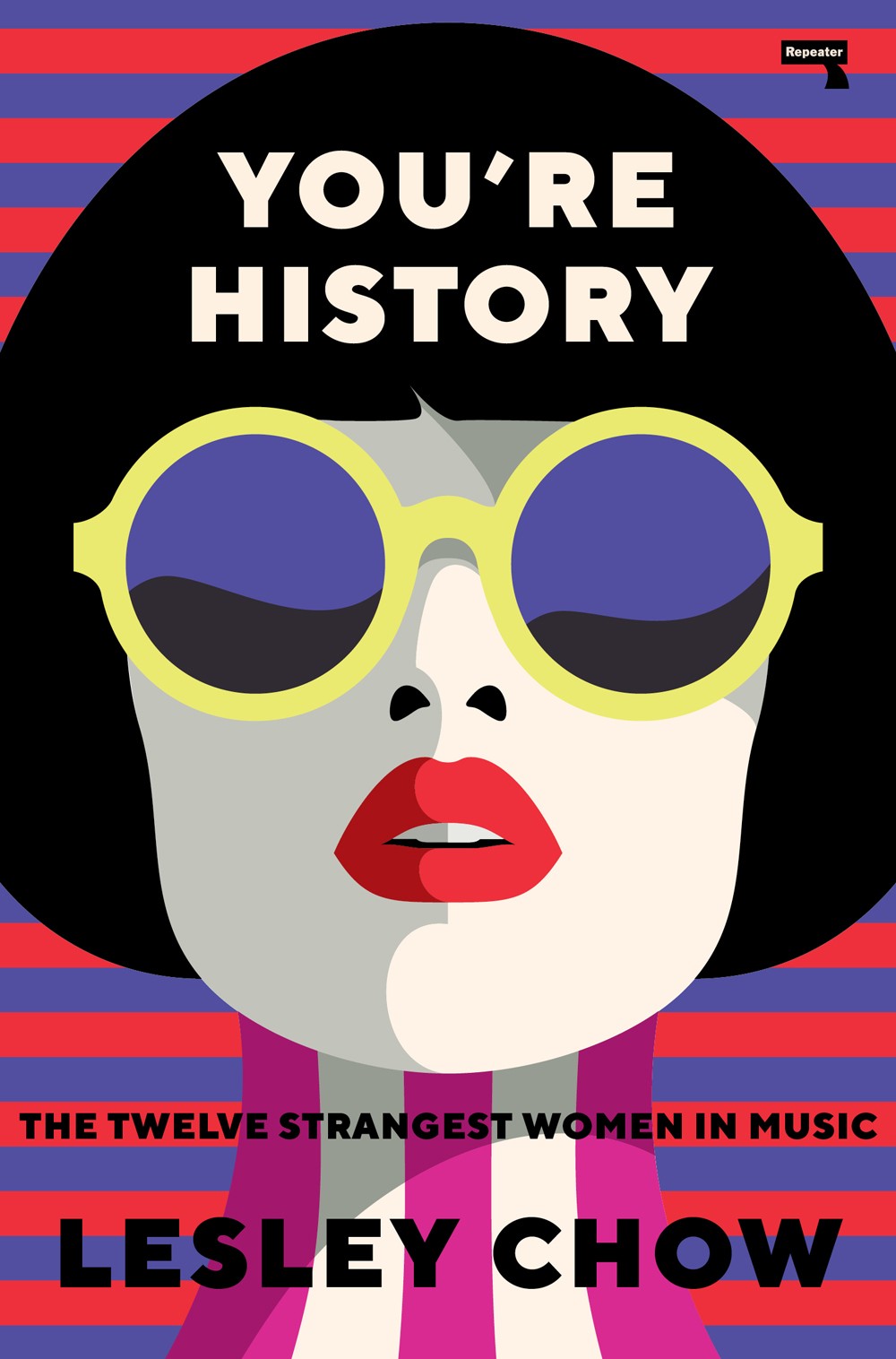 You're History: The Twelve Strangest Women in Music

From Kate Bush to Nicki Minaj, from Janet Jackson to TLC and Taylor Swift, pop's greatest female pioneers are simply strange: smashing notions of taste and decorum, and replacing them with new ideals of pleasure. Instead of rehashing biographies, Lesley Chow dives deep into the music of these groundbreaking performers, identifying the ecstatic moments in their songs and finding out what makes them unique. You're History is a love letter to pop's most singular achievements, celebrating the innovations of women who are still critically underrated. It's a ride that includes tributes to Chaka Khan, Rihanna, Neneh Cherry, Sade, Shakespears Sister, Azealia Banks, and many more... “The slim, sharp book considers a range of female artists from Janet Jackson and Taylor Swift to TLC and Nicki Minaj, a group that the Australian cultural critic Chow views as ‘outliers, marking moments where the culture might have swerved to incorporate their influence, but somehow contrived not to.’” — New York Times summer reads 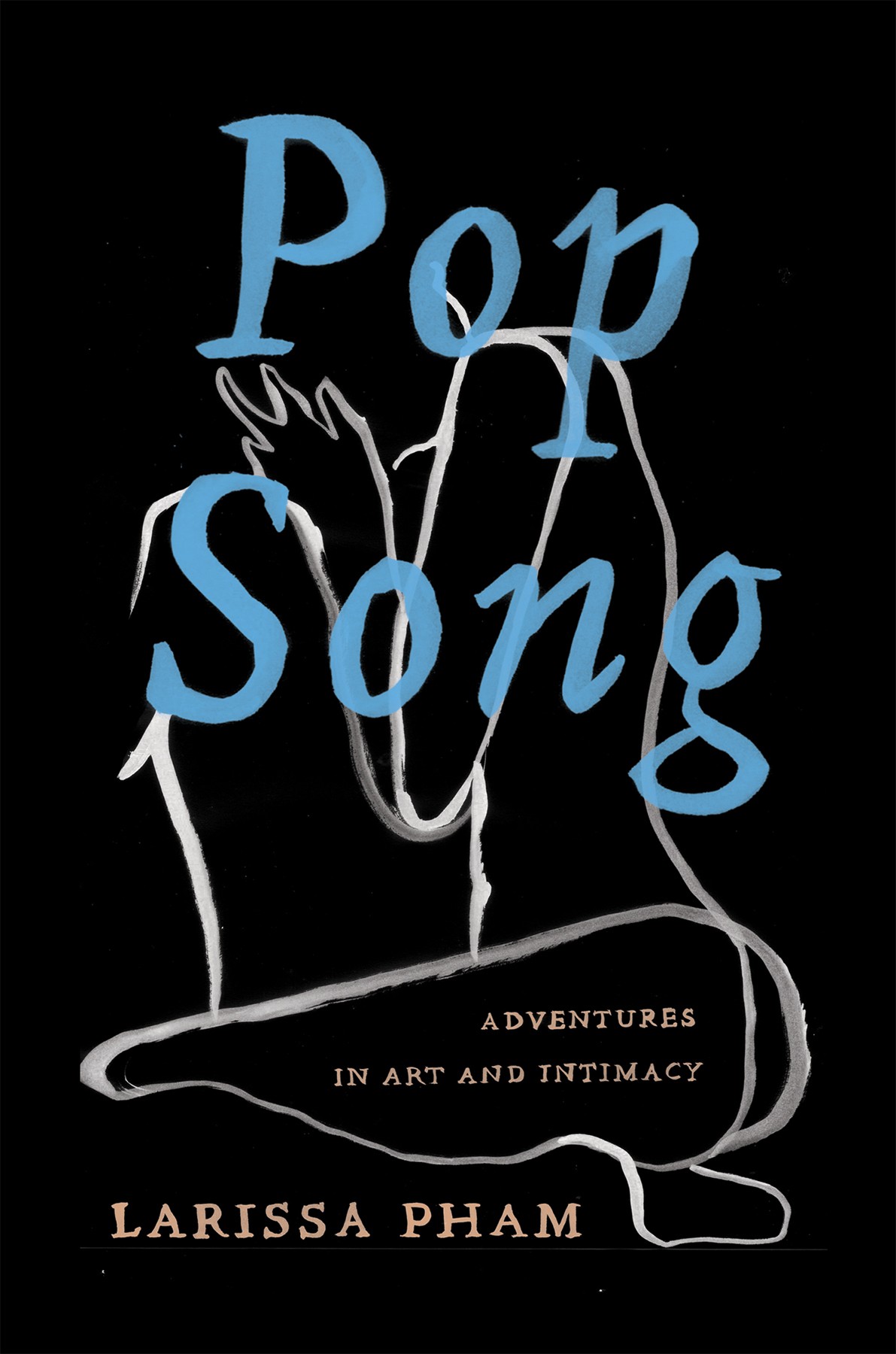 "A warm and expansive portrait of a woman’s mind that feels at once singular and universal," this collection of essays interweaves commentary on modern life, feminism, art, and sex with the author's own experiences of obsession, heartbreak, and vulnerability (BuzzFeed).

Like a song that feels written just for you, Larissa Pham's debut work of nonfiction captures the imagination and refuses to let go. Pop Song is a book about love and about falling in love—with a place, or a painting, or a person—and the joy and terror inherent in the experience of that love. Plumbing the well of culture for clues and patterns about love and loss—from Agnes Martin's abstract paintings to James Turrell's transcendent light works, and Anne Carson's Eros the Bittersweet to Frank Ocean's Blonde—Pham writes of her youthful attempts to find meaning in travel, sex, drugs, and art, before sensing that she might need to turn her gaze upon herself. Pop Song is also a book about distances, near and far. As she travels from Taos, New Mexico, to Shanghai, China and beyond, Pham meditates on the miles we are willing to cover to get away from ourselves, or those who hurt us, and the impossible gaps that can exist between two people sharing a bed. Pop Song is a book about all the routes by which we might escape our own needs before finally finding a way home. There is heartache in these pages, but Pham's electric ways of seeing create a perfectly fractured portrait of modern intimacy that is triumphant in both its vulnerability and restlessness. "Each of the essays in this debut collection reads like a mini-memoir . . . in which the author reflects on her experiences of young love, trauma, and transcendence through discussions of art and music . . . with an intimacy that is at once tender and expansive.

The Free World: Art and Thought in the Cold War

"An engrossing and impossibly wide-ranging project . . . In The Free World, every seat is a good one.

" —David Oshinsky, The New York Times Book Review | Editors' ChoiceOne of The New York Times's 100 best books of 2021 | One of The Washington Post's 50 best nonfiction books of 2021 | A Mother Jones best book of 2021In his follow-up to the Pulitzer Prize–winning The Metaphysical Club, Louis Menand offers a new intellectual and cultural history of the postwar yearsThe Cold War was not just a contest of power. It was also about ideas, in the broadest sense—economic and political, artistic and personal. In The Free World, the acclaimed Pulitzer Prize–winning scholar and critic Louis Menand tells the story of American culture in the pivotal years from the end of World War II to Vietnam and shows how changing economic, technological, and social forces put their mark on creations of the mind. How did elitism and an anti-totalitarian skepticism of passion and ideology give way to a new sensibility defined by freewheeling experimentation and loving the Beatles? How was the ideal of “freedom” applied to causes that ranged from anti-communism and civil rights to radical acts of self-creation via art and even crime? With the wit and insight familiar to readers of The Metaphysical Club and his New Yorker essays, Menand takes us inside Hannah Arendt’s Manhattan, the Paris of Jean-Paul Sartre and Simone de Beauvoir, Merce Cunningham and John Cage’s residencies at North Carolina’s Black Mountain College, and the Memphis studio where Sam Phillips and Elvis Presley created a new music for the American teenager. He examines the post war vogue for French existentialism, structuralism and post-structuralism, the rise of abstract expressionism and pop art, Allen Ginsberg’s friendship with Lionel Trilling, James Baldwin’s transformation into a Civil Right spokesman, Susan Sontag’s challenges to the New York Intellectuals, the defeat of obscenity laws, and the rise of the New Hollywood. Stressing the rich flow of ideas across the Atlantic, he also shows how Europeans played a vital role in promoting and influencing American art and entertainment. By the end of the Vietnam era, the American government had lost the moral prestige it enjoyed at the end of the Second World War, but America’s once-despised culture had become respected and adored. With unprecedented verve and range, this book explains how that happened. 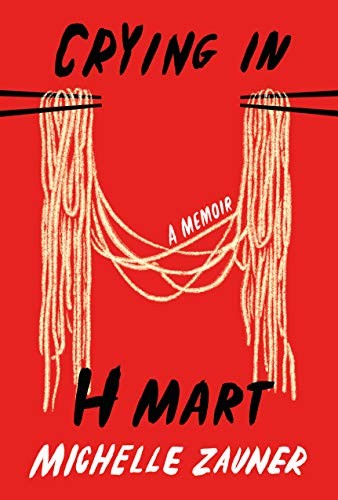 A memoir about growing up Korean American, losing her mother, and forging her own identity.

Michelle Zauner tells of growing up one of the few Asian American kids at her school in Eugene, Oregon; of struggling with her mother's particular, high expectations of her; of a painful adolescence; of treasured months spent in her grandmother's tiny apartment in Seoul, where she and her mother would bond, late at night, over heaping plates of food.

As she grew up, moving to the East Coast for college, finding work in the restaurant industry, and performing gigs with her fledgling band--and meeting the man who would become her husband--her Koreanness began to feel ever more distant, even as she found the life she wanted to live. It was her mother's diagnosis of terminal cancer, when Michelle was twenty-five, that forced a reckoning with her identity and brought her to reclaim the gifts of taste, language, and history her mother had given her.